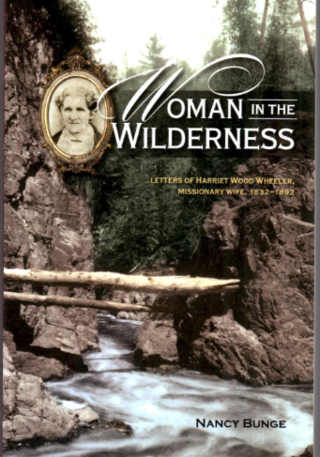 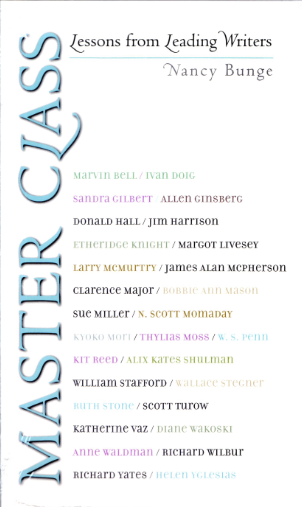 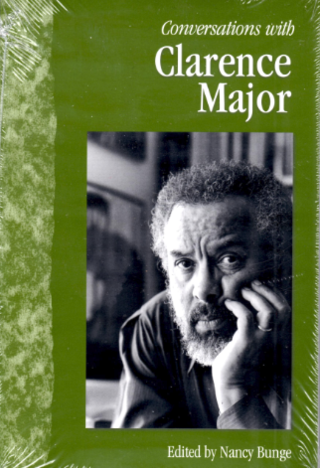 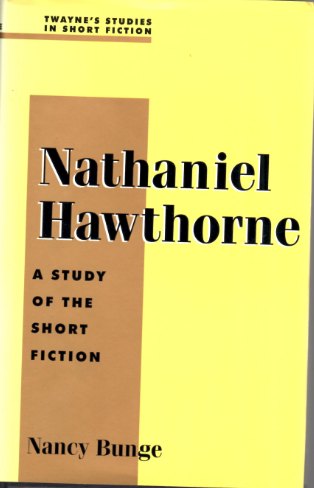 The Midwestern Novel: Literary Populism from HUCKLEBERRY FINN to the Present

With Huckleberry Finn, American fiction changed radically and shifted its setting to the middle of the country. A focus on social issues replaced the philosophic and psychological explorations that dominated the work of Melville and Hawthorne. Colloquial speech rather than elevated language articulated these fresh ideas, while common folk rather than dramatic characters like Ahab and Hester Prynne played central roles.

This transformation of American literature has been largely ignored, while during the 130 years since Huckleberry Finn the Midwest has continued to produce writers whose work, like Twain’s, addresses injustice by portraying the decency of ordinary people. Since the end of the 19th century, Midwestern authors have dismissed the elite and celebrated those whom the power structure typically excludes: children, women, African-Americans and the lower classes. Instead of wealth and power, this literature values authenticity and compassion. The book explores this literary tradition by examining the work of 30 Midwestern writers including F. Scott Fitzgerald, Willa Cather, Ernest Hemingway, Richard Wright, Saul Bellow, Toni Morrison, Jonathan Franzen, Jane Smiley and Louise Erdrich.

THE MIDDLE WEST REVIEW
"Bunge's conception of the region .....is given academic standing as a firm cultural baseline opening a fresh way of reading and valuing the region's fiction"

MIDAMERICA
Offers insights "into key Midwestern works and the ways in which they oppose the capitalist ethos and endorse a more humanistic one.,"

ST. PAUL PIONEER PRESS
"Reading a collection of letters can be a dicey experience, depending on how good a writer the person is and how carefully the editor fills in the gaps. 'Woman in the Wilderness' earns an A-plus on both counts."

RELIGION IN AMERICAN HISTORY
"Here's a very nice primary source book for your collection or for your university library, that adds much to the literature on nineteenth-century missionaries, especially female missionaries and white-Native interactions."

MINNESOTA HISTORY
"Letters among Harriet, her husband, family, and friends vividly portray the rigors of missionary life, the female sphere in which Harriet operated, the couple's different temperaments, and their efforts to aid the Ojibwe threatened with removal from their land."

“5.0 out of 5 stars. An absorbing primary testimony of daily life in America well over a century ago. Highly recommended.”

LAN SAMANTHA CHANG, director, Iowa Writers' Workshop
"I found Nancy Bunge's interviews fresh, fascinating, and useful to me as a writer and teacher."

JANET BURROWAY, author of WRITING FICTION
"MASTER CLASS is many lessons in one…I'll want it handy on my shelf."

THE WRITER MAGAZINE
"A treasure trove of writerly advice."

THE BOOKLIST
“This collection of interviews…provides a probing look at the personal and professional development of a versatile and prolific artist and writer.”

THE AFRICAN-AMERICAN REVIEW
The interviews "track Major's career in a helpfully intimate way.”

Finding the Words: Conversations with Writers who Teach

THE WASHINGTON POST
"FINDING THE WORDS conveys an understanding of the craft and workmanship of writing."
"Much of what those interviewed say is of a piece with their writing. They offer an articulate, well-developed commentary which springs from the same experience and concerns expressed in their work."

THE JOURNAL OF HIGHER EDUCATION
"These are informative interviews because Nancy Bunge knew to ask the right questions....Few texts reveal so vividly as these interviews the layout and feel of a poetry or fiction workshop. Nor will another text make quite so articulate and convincing a case for the importance teaching writing has in our cultural as well as political life."

FINDING THE WORDS was also the subject of an article in THE CHRONICLE OF HIGHER EDUCATION and "Noted with Pleasure" by THE NEW YORK TIMES BOOK REVIEW.

Nathaniel Hawthorne: A Study of the Short Fiction

AMERICAN STUDIES INTERNATIONAL
"Bunge's book on Hawthorne is ...a mature re-examination of the psychological significance of his work--free of jargon and theoretical axes to grind."

STUDIES IN SHORT FICTION
"Veteran Hawthorne scholars will instantly see that...Bunge amply deserves the spurs she has won in helping yet another generation of readers fathom and enjoy Hawthorne's most masterful achievement, his short fiction."

Excerpts from NATHANIEL HAWTHORNE: A STUDY OF THE SHORT FICTION have been anthologized by Harold Bloom, Dana Gioia and X. J. Kennedy