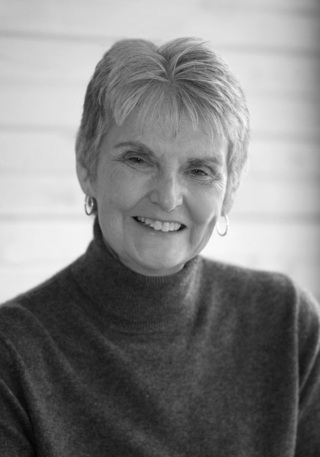 Nancy Bunge was born and grew up in Wisconsin. She received her AB with honors from Radcliffe College (Harvard University) where she majored in Philosophy. She received her MA from the University of Chicago in English Literature. And she holds a PhD in American Literature from the University of Wisconsin at Madison. A Professor Emerita at Michigan State University, she taught interdisciplinary general education courses and won two teaching awards during her career there. She also held Fulbright lectureships at The University of Vienna, the Free University of Brussels, the University of Ghent and the University of Siegen. She spent a year as a visiting scholar at Harvard Divinity School. In 2015, she won the MidAmerica Award from the Society for the Study of Midwestern Literature for distinguished contributions to the study of Midwestern Literature. She has published six books and over ninety contributions to books and periodicals, including work in The Chronicle of Higher Education, The American Poetry Review, The Washington Post, Philosophy Now, Poets & Writers Magazine and The Writer's Chronicle.